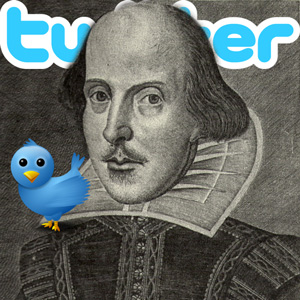 During my recent interview with Omnimystery News, I was asked to create a Tweet-worthy summary (i.e., no more than 140 characters) of my newest novel, Face Value.

The challenge set me off on what quickly became a delightful tour of the Internet via my Google search for “novels tweets.”

One of my first, and favorite, stops was Twitterature, a clever website and book by Alexander Acimen in which he rewrites some of the world’s greatest works of literature as a series of Tweets. For example, Franz Kafka’s Metamorphosis opens via Twitter: “I seem to have transformed into a large bug. Has this ever happened to any of you? No solution on Web MD.”

And from Hamlet: “WTF IS POLONIUS DOING BEHIND THE CURTAIN???”

The Guardian website has some clever examples in an article entitled “Tweeters Turn to the Classics”. Waiting for Godot, that bleak play by Samuel Becket, becomes: “Vladimir and Estragon stand next to tree and wait for Godot. Their status is not updated.” 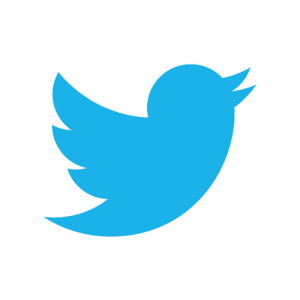 And this funny 93-character version of James Joyce’s Ulysses: “Man walks around Dublin. We follow every minute detail of his day. He’s probably overtweeting.”

So what did I eventually come up with for my Twitter version of Face Value? Here it is, clocking in at 137 characters:

“Eccentric genius claims suicide was really a murder. Rachel knew victim, knows genius, and knows she should get involved. Doesn’t know she might be the next victim.”

A Fun Conversation with Omnimystery News

Hidden In Plain Sight: The Private Life in Public Art